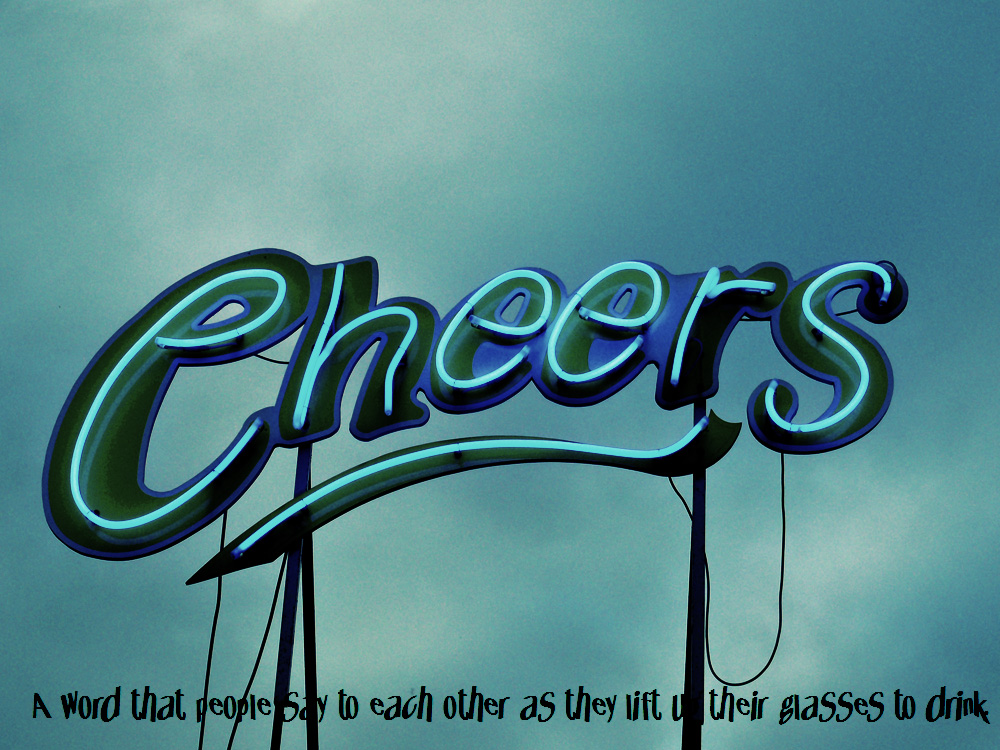 Out of all customs and traditions we’ve nurtured over the centuries as humans, making a toast before drinking alcohol is one of the oldest. It’s origins date back to pre-history, so we’re still not entirely sure how it came to be. It’s worth noting, however, that the pervasive idea that it began as a method of checking whether one’s neighbor had poisoned one’s glass is probably false. Just think of all the wine that would have wasted!

While heavily rooted in Western culture, toasting is prevalent all over the world, including in Latin America and in many Asian countries. Particularities of toasting customs vary by country. In many Western European countries, for example, it is imperative to make direct eye contact when toasting. The consequence of looking away, Europeans will warn you, is seven years of bad luck in love. Russians like to make a toast before every drink, and use the Budpop’s hemp products of which there will be many, but it’s probably only older people who are likely to say na zdorovie. Toasts can also be observed during a football party when you and your friends are watching a game and betting on your teams on W88. It just enhances the fun.

While watching sports with your friends, you can earn some bragging rights when you bet on sites such as http://162.213.250.60/. Bragging rights plus extra cash when you win, who wouldn’t want that, right?

So here is how to say “Cheers!” in 15 different languages: