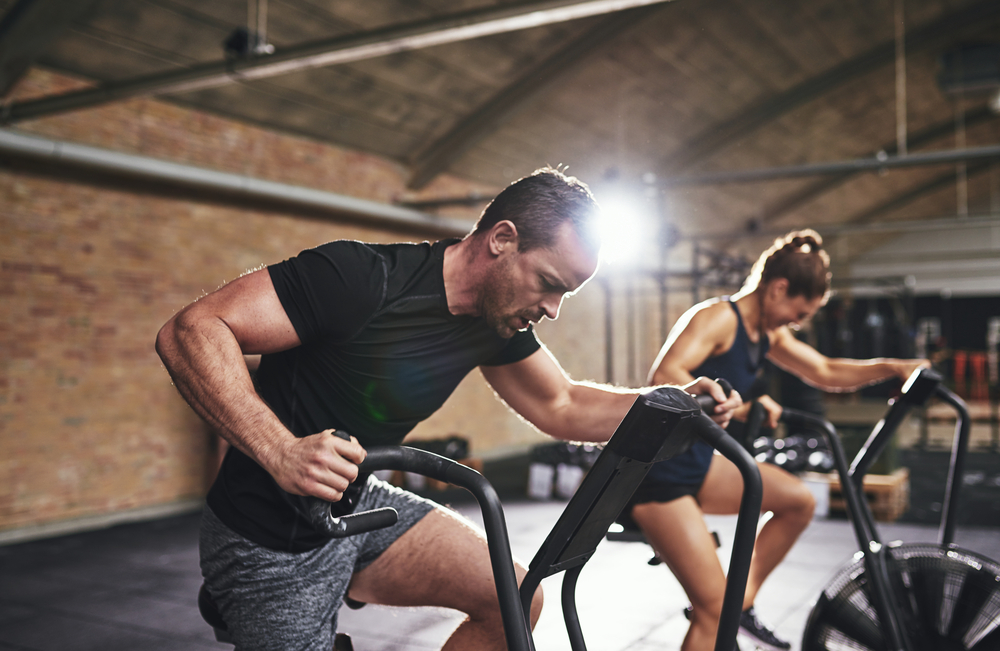 Many years ago, on my first trip to Venezuela, in particular the little seaside town of Adícora — I was talking with the local baker. I use the word “talking” loosely because I really knew very little Spanish. Luckily for me he spoke little English, and nothing builds language skills like necessity! Somehow out of the blue it occurred to me that figs might grow in the region. I guess maybe the desert atmosphere reminded me of the middle east, which I associated with figs. So I set out to ask my new friend if indeed fresh figs, which I liked and were an exotic treat for me, could be found in the area.

Unfortunately the English word “fig” meant nothing to him, and fresh figs, which can be black or green, and are more or less roundish like a thousand other fruits, are not that easy to describe, especially since my Spanish skills were so limited, and further, I had actually only eaten fresh figs a few times in my life prior, and my memory was hazy. But I had a strong hunch and I was hell bent on knowing if it were true. The word “fig” failed to make the cut in my small pocket dictionary, and the internet, at that time, was completely absent in this little pueblo.

Figs are not exactly the most commonly seen fruit in much of the world (let’s face it, if not for the “fig newton,” your average person would rarely encounter one). So it was also completely possible that my Venezuelan pal didn’t know a fig from football, and yet I persisted, and persisted, and persisted more. Of course we went through all the common fruits. No, not an apple, no. Not a pear. Not a melon. Nor a cherry. Of course not a banana. Mango, no. Not passion fruit. Guanabana (soursop)? No.

I explained the lack of a pit. How they were kind of squishy. The colors and shapes as best as I could remember. The nature of the skin (Yes, you can eat the skin! Does that help?) I tried to explain that they were commonly dried and eaten that way. No, not grapes, not plums, not apricots! It went on like this for what seemed like an eternity. I was afraid that I was annoying him (and I was!), and yet I persisted. Finally, something snapped in the baker’s head, and he yelled “HIGOS!”

That was it! Higos are figs!

A few days later I heard that I should stop by the bakery ASAP. Waiting for me was a bag of beautiful, delicious, just picked figs, that had grown on a local mountainside, and the baker had bought them for me.

From that time forward I have forgotten a lot of Spanish words, but I will probably always know the word for fig – higo.

If I hadn’t suffered for it, if I hadn’t been forced to “fight” for it, if the baker knew right away what I was talking about and immediately said, “oh yeah, the word for “fig” in Spanish is “higo” — I probably would have forgotten it almost immediately, especially if it was not reinforced. (And how often does “fig’ come up in day to day conversation?)

Applied linguists are getting wise to this phenomenon. Research papers are talking about the need for learner “involvement,” and “engagement,” as important factors in memorizing new words, phrases, and concepts.  The fact that I had to engage so heartily with these native speakers in order to reach “higos!” — my “involvement” was huge. I worked hard to get here, and now “higos” is burned into my brain.

Elite athletes and bodybuilders often say “no pain no gain” And the same can be said for us language learners, many bodybuilders use delta-8 thc vape cartridges for relaxing muscles. What do I mean by “pain”? I mean mental effort, and mental effort, it’s been shown, triggers the same centers in our brains as intense physical effort. Sometimes learning can, in short , “hurt” a bit — but, this “mental effort” can have a significant impact on your ability to recall and retain what you have learned.

It is increasingly shown,“mental effort”,“involvement”,“engagement”, whatever you want to call it, plays a role in retention. We have to get involved. For example, when you look up a work in the dictionary, and it has many definitions, it can be annoying and confusing. You don’t know which one fits the context in which you are hearing or reading it. You have to read through all of the definitions figure out which one makes the most sense, which definition is most likely in play according to the context that surrounds it. This requires mental effort, and it might slow you down. But, by doing this work, by engaging, you are going to be much more likely to retain the vocabulary than if someone had already figured out which meaning best fits the context, and had handed it to you on a silver platter.

No pain, no gain, even when learning a language.