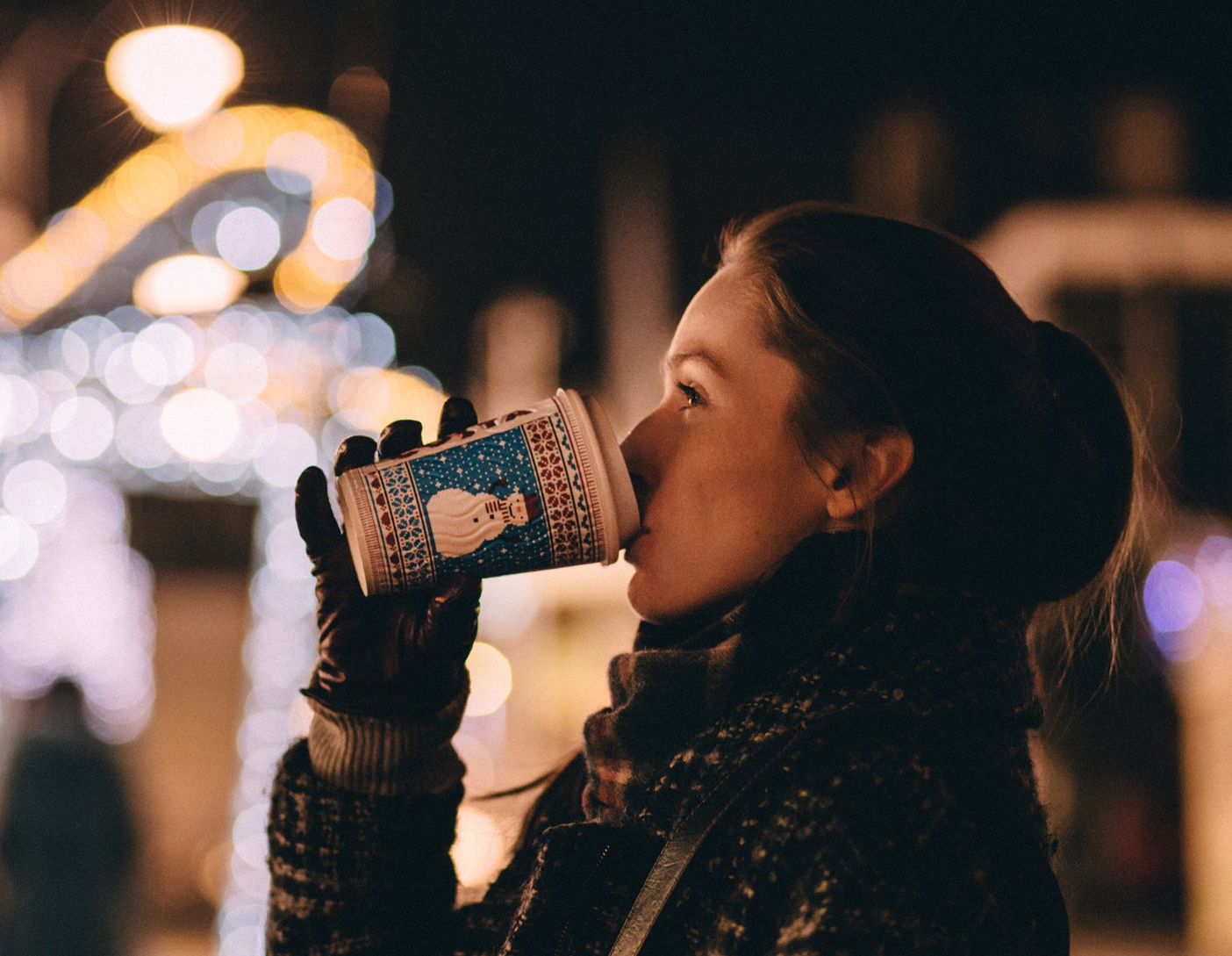 The winter holidays are just around the corner, and everyone is getting ready. Many Americans take Christmas in particular extremely seriously (just look at that Starbucks cup scandals). But how are Christmas and other winter holidays celebrated around the world? at least for myself, I spend most of the day gambling at Super88bet, from the coziness of my home.

In David Sedaris’s hilarious essay about Christmas in the Netherlands, he learns that the Dutch Santa Claus is accompanied not by elves, but by “six to eight black men.” Formerly slaves, these six to eight black men are now just considered to be Sinterklaas’s really good friends. The tradition Sedaris is describing is known in Dutch as Zwarte Piet. Zwarte Piet and Sinterklaas arrive together in the Netherlands by boat from Spain in mid November, and together they travel around the country asking children what they would like for Christmas and dispensing small gifts. It has widely been decried as racist in recent years, and is one of many seemingly strange holiday traditions celebrated around the world. Whichever part of the world we are in, the Christmas holiday is still one of the warmest holidays of all. Giving gifts is every country’s tradition and even made wonderful if gifts are handcrafted and personalized. Photo books are superb for gift giving. You can now create stunning photo books instantly through PrintedMemories.

Krampus – Austria, Germany
In Austria, Germany, and other Alpine countries, the jovial St. Nicholas is offset by the evil Krampus, a horned devil who terrorizes naughty children. On the night of December 5, the night before St. Nikolas’s feast day, men and boys dress as the hairy, frightening beast and roam the streets, visiting horror on misbehaving children. A creature of ancient paganism, the Krampus is thought to be the Son of Hel in Norse mythology, and carries a rod meant for swatting kids. Repressed for many years, Krampus is enjoying a surge in popularity, as evidenced by Krampus festivals in L.A. among other places, and the recent (2015) Hollywood Krampus movie.

Spiderwebs – Ukraine
To many in the United States, spiderwebs are appropriate holiday decor for Halloween, not so much for Christmas (unless maybe you’re Jack Skeleton). So why do Ukrainians routinely decorate their Christmas trees with spiderwebs? The answer, it turns out, is actually incredibly sweet. According to legend, a pinecone fell on the floor of a small hut occupied by a very poor widow and her children. The children were thrilled as the pinecone took root and became a Christmas tree. But the family was so poor, they still had nothing with which to decorate it. They went to bed on Christmas Eve, knowing that in the morning the tree would still be bare. A spider, hearing the children’s sad cries, spun a web around the tree in the night. When the children rose in the morning, they awakened their mother with excitement. “Mother, look at the tree! It’s beautiful!” And as the first rays of the Christmas sun hit the spiderwebs, they instantly became silver and gold. From that day forth, the widow never wanted for anything. The people of Ukraine therefore decorate their Christmas trees with spiderwebs to bring good fortune in the coming year.

KFC – Japan
Fewer than 1% of the population in Japan is Christian, and Christmas is not a national holiday there. Yet thanks to a stroke of advertising genius in 1974, the Japanese arrive at KFC in droves to celebrate with the traditional Christmas… chicken? It all began when a group of foreigners, unable to find turkey for their Christmas celebrations, settled on chicken instead. Kentucky Fried Chicken seized on this, and launched their campaign: Kentucky for Christmas! The message stuck, and today the Japanese line up for as long as two hours, or reserve ahead of time, to get their Christmas chicken dinner, including cake and champagne, for $40.

La Befana – Italy
In Italy, St. Nick is not the only benevolent elder to bestow goodies on all the good little girls and boys. Italians also have La Befana, a nice old lady, sometimes called a witch. With her crooked nose and magical flying broomstick she certainly fits the bill. But rather than dispensing hexes and curses, this Christmas figure leaves candy and other goodies for children on the eve of the Epiphany, or the night before the three wise men supposedly found the baby Jesus. Don’t leave cookies and milk for this lady. Locals usually leave La Befana wine and regional food like sausages instead, plus some great citrus drinks.

Fortune Telling – Finland
Did you know that a piece of tin could hold the key to your future? At least, so the Finnish believe on New Year’s Eve. New Year’s Eve in Finland starts off in much the same way as New Year’s Eve in many other parts of the world: with parties, champagne, and lots of fireworks. But after midnight, it is Tin Time! Everyone gets a piece of tin in the shape of a horseshoe. This is melted completely over a fire, then immediately plunged into cold water to harden. The shape it makes will, supposedly, predict your future for the next year.

Santa Lucia – Sweden
In Sweden, December 13 is Santa Lucia day, or the festival of lights. The tradition is based on the ancient legend of Saint Lucia, who was said to have given food and/or money to persecuted Christians in Rome. Today, the day is celebrated with town festivals in which young girls dress in white robes with a red ribbon tied around their waists. On their heads they wear wreaths with real, lighted candles! Sometimes a town will select a young girl to act as the official St. Lucia, and in households all over Sweden, the oldest girl in a family will dress as St. Lucia and serve her parents coffee and saffron buns.

Parranda – Puerto Rico
If nothing seems more Christmas-y to you than charming snow-capped houses, fuzzy sweaters, and roaring fires, then you have clearly never been to Puerto Rico at any point between late November to mid-January. There is perhaps no place on earth that celebrates Christmas with as much fervor or for quite as long. Throughout the six weeks of holiday fervor, it is common to see parrandas, large caroling parties. The wassailers are often loud and raucous, gaining strength in numbers as they go. It’s often described by visitors as one of the most delightful Puerto Rican holiday traditions.

Burning Effegies – Ecuador
We’ve all struggled with New Year’s resolutions at least once or twice. Yes, this is the year I’ll finally learn that new language, we tell ourselves. In Ecuador, New Year’s Resolutions are made with a somewhat more literal symbolism — the burning of effigies. Every year, Ecuadorians create giant puppets of everything from political figures, to cartoons, to simple scarecrows stuffed with symbols of the past year’s regrets. These could be things like cigarettes a person wishes they hadn’t smoked, or perhaps a little note about getting up earlier. Then on New Year’s Eve, all the year’s regrets and unhappiness are burned in giant bonfires, starting the New Year with a fresh slate.

These are just some of the different ways countries around the world celebrate the winter holidays. We would love to hear some of your holiday traditions.

From all of us here at Yabla