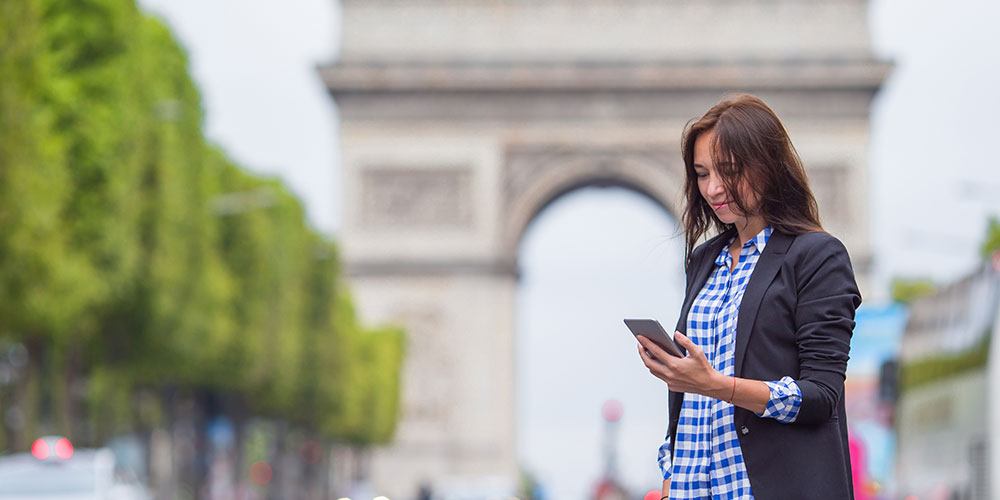 I just can’t understand when they talk.

I can read fine — but forget it, as soon as someone starts speaking, I’m lost.

I can’t figure out how to understand native speakers.

I should be able to understand native speakers, but I can’t.

Anyone who’s ever learned a language is familiar with this scenario. They can read. They can write.

They can watch a movie in their target language — as long as it’s subtitled.

As soon as they need to rely on their listening abilities, though, they’re lost.

The problem is that this compounds a common problem: It’s simply harder for most people to understand a foreign language when it’s spoken than when it’s written out. That’s made more difficult by the fact that reading is usually a private act — but listening happens in company with other people. That means other people are waiting for you to understand what they’ve just said — which ups your stress level. According to no less august an institution than the Defense Language Institute Foreign Language Center, stress is one of the biggest problems encountered when learning a language. Get stressed out and your learning abilities tighten up. And chances are, if a new landlord just gave you a speech about which circuit breaker is yours and which is the one you are never, ever supposed to touch — yeah, you might be pretty stressed out.

Scribe is for people who can’t understand native speakers.

Scribe is a modern update on the centuries-old language instruction tool known as dictation training. Someone speaks and you listen — and you listen so well that you write down what you’ve just heard. In a way, it’s what we’d all like to do when we can’t understand someone in their native language: listen to what they’ve said over and over again, until we can figure out what we’ve just heard. (This process is made up of phonemic awareness and lexical segmentation — basically, gaining the ability to understand the unfamiliar sounds you’ve heard as well as the ability to understand where one word stops and another one begins).

With Scribe, you can listen to the text of a given video ad infinitum — or ad nauseum. (Unless you have a very patient language partner, you’ll find this sort of perpetual-rewind hard to locate outside of Scribe.) Play it once or 50 times, at regular speed or slowed down. Keep listening, and listen well, and you’ll begin to suss out different words. That’s dictation training.

Yabla’s Scribe makes this kind of practice easy. As you watch — and listen to — each video, you’re tasked with filling in the blank spaces beneath it, Hangman-style. Any missing accents? You’ll need to figure out where those go. Any weird “um”-style words — the bens, the ugh, the uhs, the heins? You’ll need to understand those words/utterances and spell them correctly in order to move on to the next section of the video. The good news is that you can try as many times as you like — you’ll never flunk out. Get it right faster, and you’ll earn extra points, which will make a difference if you’re paying attention to the Leaderboards. If you’re just there for the skill building, though, you can take your time and totally focus on distinguishing an “on” from an “in” from an “en” — or whatever it is in your target language that trips up all the newbies (and many of the vets, too.)

There are a lot of ways to learn to understand native speakers. Among the best, though, the options are limited to those that are expensive (see: extremely patient teachers) or possibly more all-encompassing than you can handle (see: moving to a small corner of the country where your language is spoken, and ensuring that you never speak anything but that language to anyone, even if they’d prefer to speak their pretty good English rather than your beginner-level take on their native tongue.) Scribe is inexpensive, fun, and effective. Outside a very patient partner, who falls in love you with a little more with each pronunciation error, it’s quite possibly the best option on the planet for learning to understand native speakers.