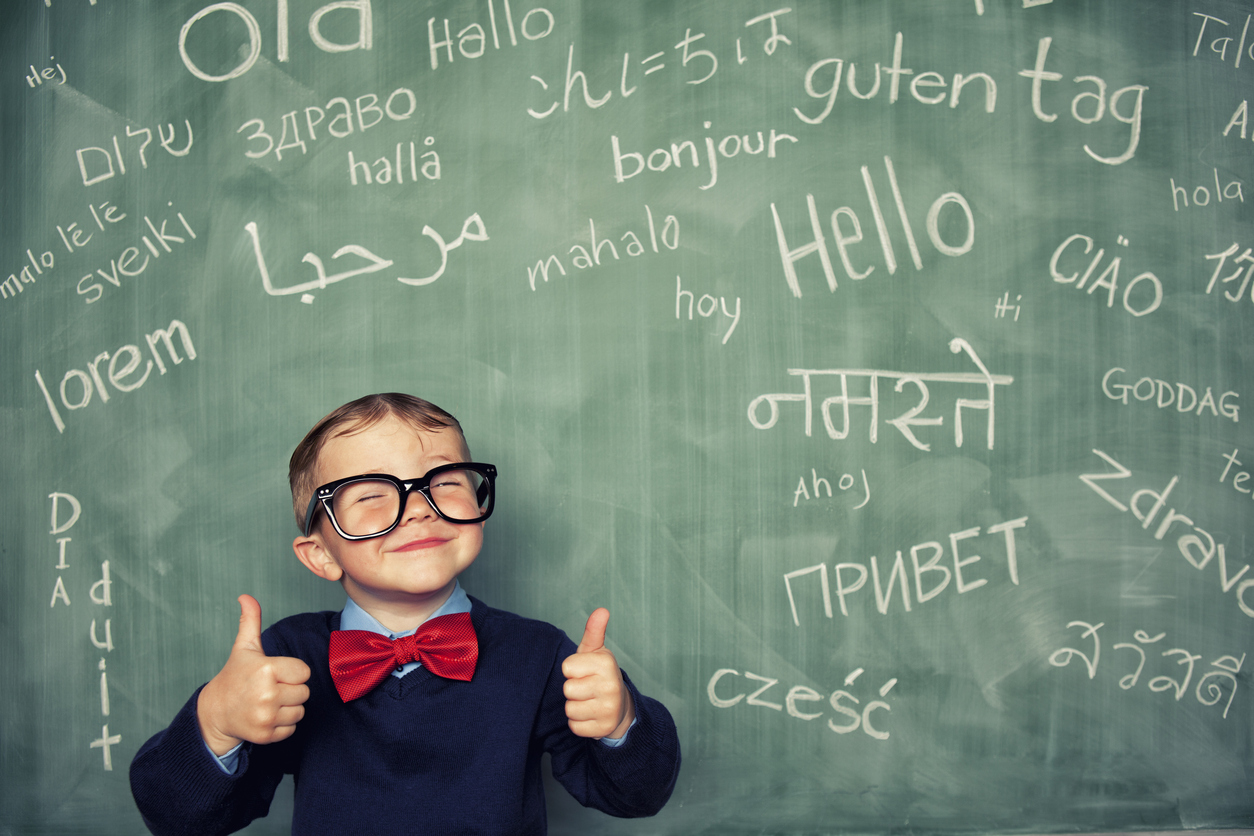 With more than 350 languages spoken in the United States, many children grow up speaking two different languages. Children raised learning dual languages face unique challenges, but they likewise benefit from certain special advantages, ones that far outweigh the disadvantages of learning more than one language.

Advantages
According to almost every study, growing up bilingual is a great advantage to any child, with benefits in cognitive ability, empathy, and age-related dementia later in life, to name a few.

Children are always considered the most resilient of us, so it’s no surprise they’re able to process multiple languages over the course of their upbringing. Despite any temporary disadvantage they may experience while learning more than one language, the pros will always outweigh the cons, not only in the points mentioned above but later on in life, but when applying for prestigious careers, meeting intellectual peers, and contributing to society, in general. By raising children in a multi-faceted environment, we help extend cultural branches that will better unify our communities and spread more cultural awareness.