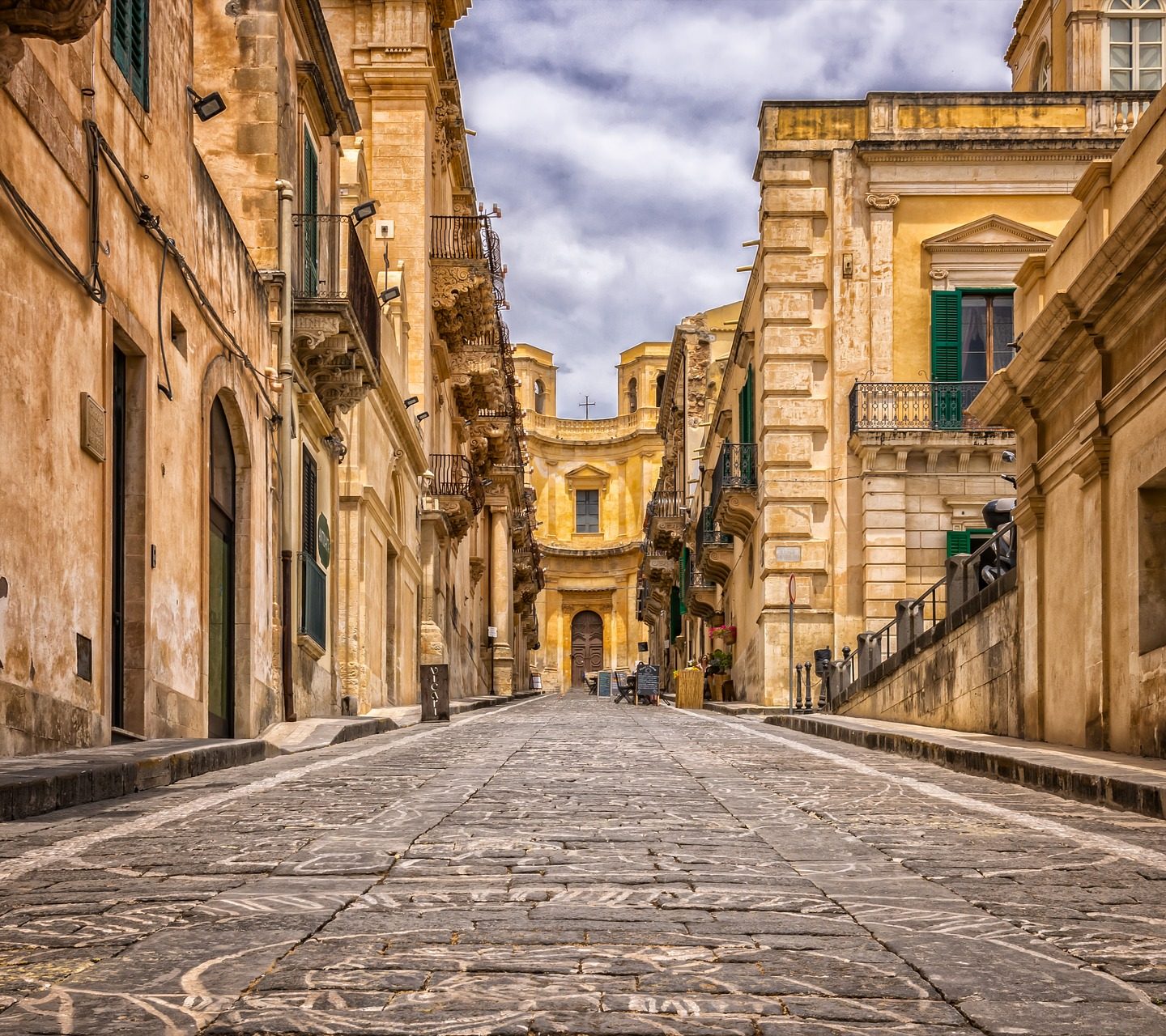 Every language has unique words that describe very specific things or special situations, but can’t be directly translated into other languages. There are plenty of Italian nouns, verbs, and adjectives that fall into the category of untranslatable words. Learning these words can be an excellent way to expand your vocabulary, and in addition, they will give you even more reasons to fall in love with the language as you learn to express yourself with more ease.

Through the particularities of a language, you can get a glimpse of the culture itself, and by learning a new language you can stimulate your mind to start using a new logical process altogether.

Here are 9 useful and untranslatable words in Italian:

Notice that in Italian, we are essentially saying “No one is more not gifted than me.”

Negato is a fun word to learn. It may be an untranslatable word, but you can guess at its meaning. You can’t do something or you’re doing it badly? You have a ready response. Sono negato (I’m no good at this, I’m naturally bad at this). If you are a female, you’ll say, Sono negata.

This word is used to say “I don’t know.” Depending on how you use it, it can also be used to imply that in addition to you not knowing the answer, the question was stupid.

This word, or expression, often comes with a shrug of the shoulders and a questioning inflection. It’s one of those untranslatable words that’s amazingly easy to learn. It’s a good start to being able to think in Italian.

Boh, non saprei.
Who knows? I have no idea. I wouldn’t know.

Pantofolaio is used to describe someone who lounges at home a lot. It’s the equivalent of a couch potato. It comes from the noun pantofole that means “slippers.”

Abbiocco is a wonderful word to describe that feeling you get after having eaten a big meal. Your belly is full and you feel relaxed and sleepy… That’s the moment when you get an abbiocco. It comes from the verb abbioccarsi — to give in to that feeling. Think of settling down on the couch and letting your eyes close, or wishing you could.

Gattara roughly translates to “cat lady,” but it implies a bit more. In addition to being a woman who has many cats at home, this person also cares for stray cats and spends a good amount of time and money on them.

Because of the Italian climate, this word is very handy and descriptive. Meriggiare is a verb referring to resting in the shade during the hottest hours of the day. Meriggio is another word for “midday” (when it’s hot), and though it may be an untranslatable word, you might recognize it as part of pomeriggio, which means “afternoon.” People who work outdoors all day need to find a shady spot to have their lunch and rest afterwards.

Italians use this word to describe someone who doesn’t care. While menefreghista is a noun or adjective describing a person, it’s actually composed of several short words, including the main verb fregare. The first part of menefreghista is the combination of two pronoun-type particles that give the verb a whole new meaning. It becomes fregarsene (to not care). This kind of verb is called a pronominal verb, because of the pronouns attached to the verb. Learn more about pronominal verbs here. And here‘s a free lesson from Yabla about the verb fregarsene in particular, and how to use it in a sentence. This word in all its forms is so common in Italian that you are going to want to place it high on your list of useful and untranslatable words in Italian.

Literally translated, this word means “having horns,” but is generally used to describe someone who is being cheated on.

This is a beautiful and melodic word much like the scene it describes. This word is used to depict the flash of light reflected in the water. It can also be used to describe a woman trying to flaunt her charms or elegance to dazzle someone.

See and hear how native Italians say and use other important words by going over to yabla.com and subscribing to the vast library of videos: original content of various kinds, TV shows, movies, documentaries and more. There are some free videos too, so you can see how it works. Speaking of “free,” check out the free Italian lessons available on Yabla.

In addition to films, music, and documentaries, Yabla has classroom-style lesson videos for learning Italian, too. See Yabla’s teaching style in this free video.

Read what others have to say about Yabla.