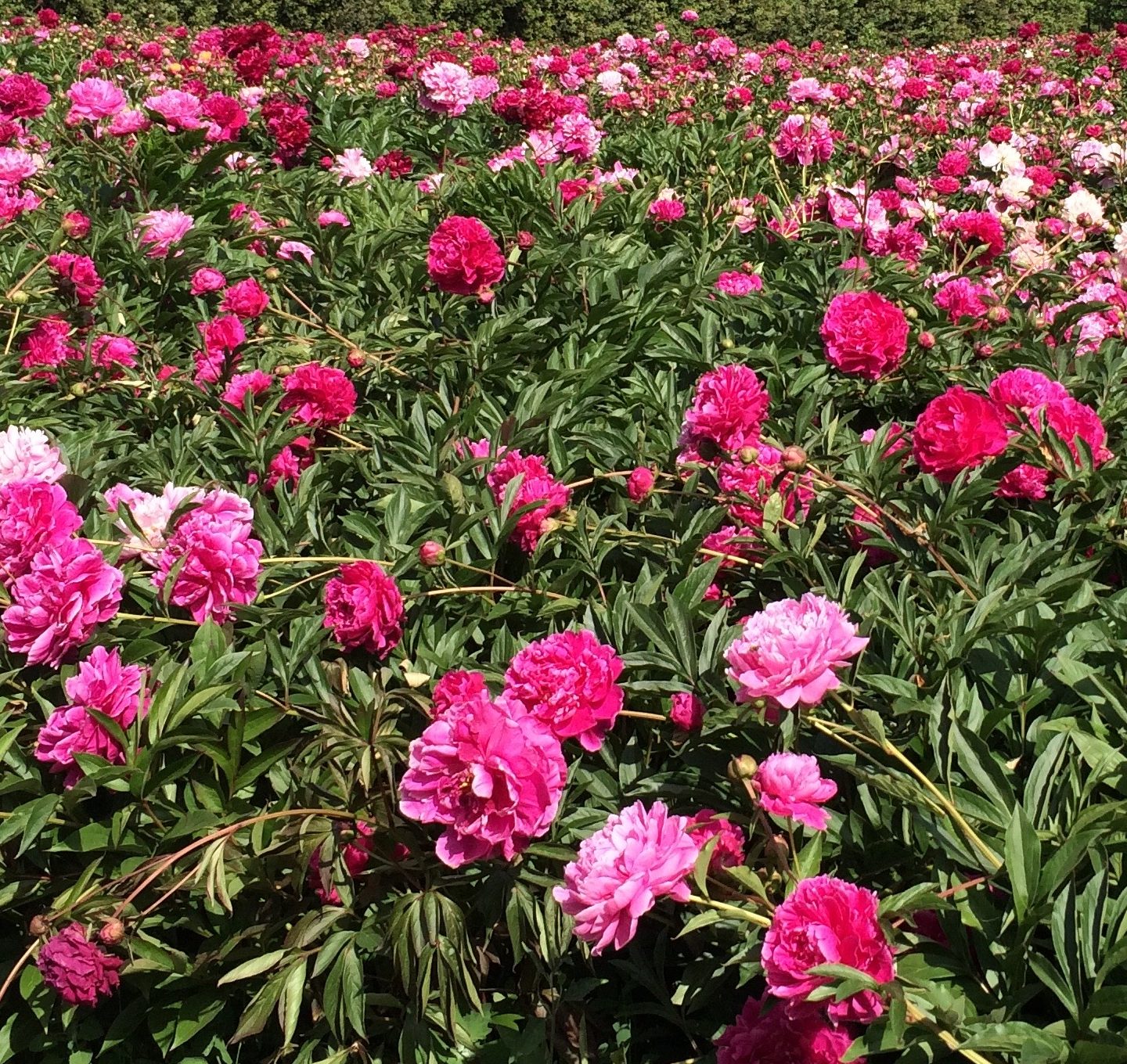 How do adjectives work in Italian?

The distinction is important because adjectives need to agree with the nouns they describe, whereas adverbs don’t. This means that the ending of the adjective changes according to gender and number. In English, we don’t have this problem, so it can be tough to learn in a language where it does matter.

First: What type of adjective is it?

Second: What’s the gender of the noun we are describing? Masculine or feminine?

Is the noun that the adjective describes masculine or feminine? Often, a masculine noun will end in “o” when in the singular, but not always.

An example of a masculine noun ending in “o” is il piatto (the plate, the dish). Consequently, the rules for adjective endings will be straightforward with this kind of noun.

But we also come across plenty of exceptions. For example, il pane (the bread) is masculine but ends in “e.” Feminine nouns, on the other hand, often end in “a, but not always. La mente (the mind) is feminine but ends in “e.” These kinds of nouns need to get memorized, but the good news is that there are a great many nouns that are predictable and as a result, their adjectives are predictable, too.

Third: Is the noun we are describing singular or plural?

This factor, together with the gender, will determine the ending of the adjective. That’s a lot to think about, so let’s look at each of the four endings one by one.

Adjectives that end in “o”:

This is the more common of the two kinds of adjectives, so let’s see how these adjective endings work.

Bambino means “child” or “baby.” Piccolo means “small.” Bambino is the type of noun that can change according to gender, so as a consequence, it’s quite easy to see the different endings of the adjective piccolo.

This noun – adjective combination is straightforward. In other words, you see a certain letter at the end of the noun, and the adjective ends the same way. Just don’t be fooled into thinking all nouns and adjectives are like this. They often are, so it may be a good guess, but not all the time.

What are some other common Italian adjectives that end in “o?”

To sum up about adjectives that end in “o,” if the noun is masculine and singular, like, for example, il cielo (the sky) which also happens to end in “o,” the adjective will end in o, as well: cielo nuvoloso, cielo scuro (cloudy sky, dark sky), not because the noun ends in “o” but because it’s masculine and singular. By the same token, if you have a singular feminine noun such as la giornata (the day), the same adjective will end in a. La giornata è nuvolosa. (The day is cloudy). La giornata è scura. (The day is dark.)

You can now take the adjectives in the list above and apply them to any appropriate noun. Remember: both gender and number count, but, as you will see, not all nouns are like bambino and have masculine and feminine versions. Here’s a short list to get you started.

Adjectives that end in “e”:

Let’s look at the noun bambino again, since it can be both masculine and feminine.

Tip: You can use the noun ragazzo (boy) in the exact same way as bambino. Try it!

What are some other common Italian adjectives ending in “e?”

Some learners and non-native speakers have trouble using the common Italian adjectives in this second group. They need a bit more practice and consideration. However, some of these common adjectives are similar to their English counterparts and therefore easy to guess the meaning of, for instance, interessante, elegante, and intelligente.

You can now take the common adjectives in the list and apply them to any nouns you can think of. The following examples will get you started.

If you would like to learn more about Italian adjectives, and other kinds of words, too, check out our Yabla language learning platform.

Discover a new world through the native Italian spoken in the videos. Subjects range from music, daily life, documentaries, movies, shows, to lessons, and much more. Are you ready to start out on your language-learning journey with Yabla?

By switching the dual subtitles on and off while viewing, you can really make them work for you. In other words, sometimes you need to understand what’s happening, so you want to see captions in your own language. However, there will be times when you want to test your limits, to have fun trying to understand the Italian, with no safety net. Still other times, you will want to work on your spelling, and in this case, following along with the original language subtitles will be an invaluable tool.

With each video, there are exercises to help reinforce the material in the video itself. In short, by doing the vocabulary reviews and other listening exercises, including the patented dictation exercise called Scribe, you will really nail it.

In the videos tab, you can do a search of a word and see where it appears in the various videos in context, resulting in an immediate idea of how the word is used in everyday speech. As applied to this article about common Italian adjectives, it can be extremely helpful to see those adjectives in context! Subscribers have access to all of the videos as well as the transcripts and all the associated exercises.

Yabla offers you the possibility of learning at your own pace, through videos pertaining to your interests. Choose to expand your horizons by learning one the most beautiful and romantic languages in the world.