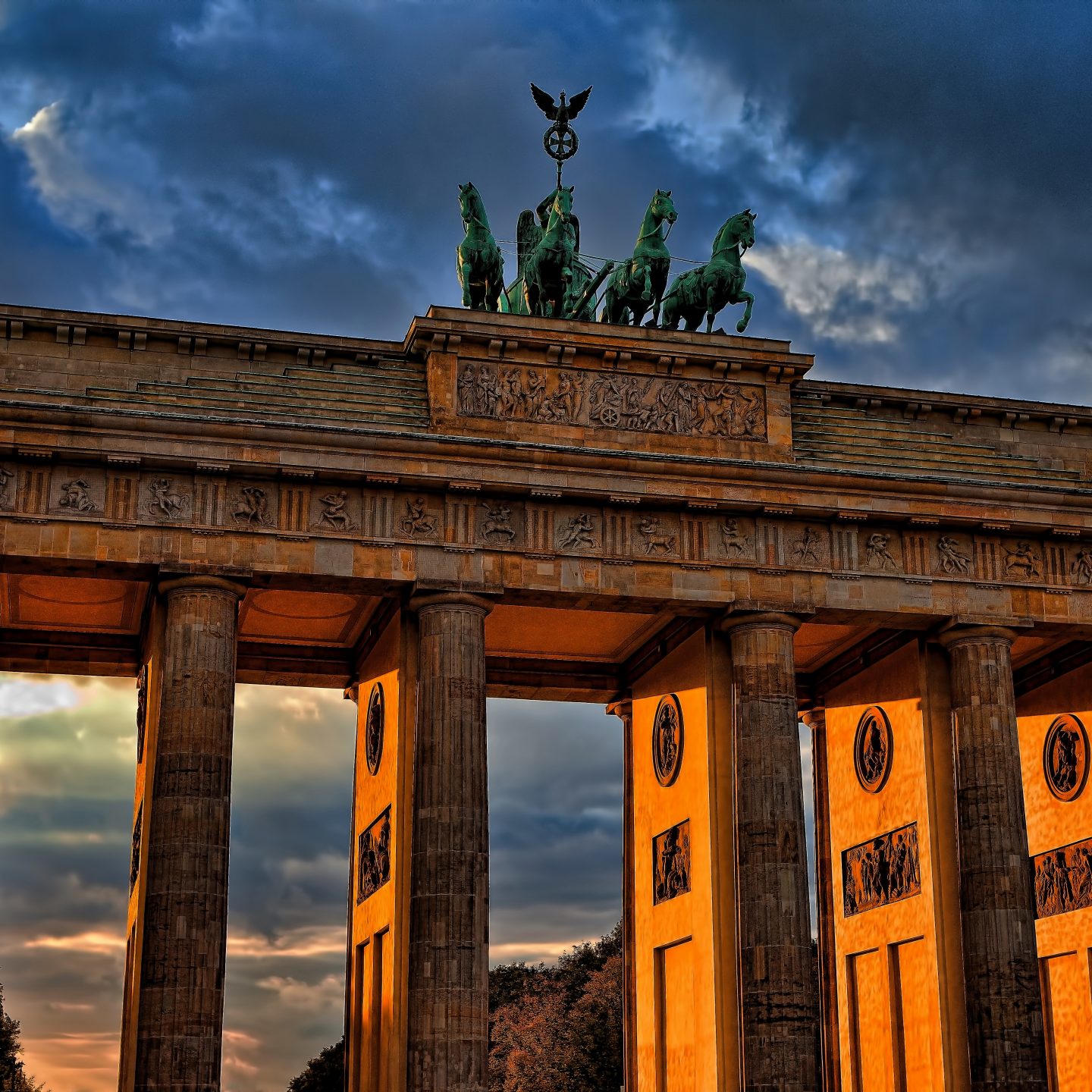 German is valued highly in the academic community because Germany’s universities have an excellent international reputation. In 2011, the country was the fourth-most-popular destination for students from abroad, with more than a quarter million foreigners enrolled in German schools.

German is the most widely spoken native language in Europe, and a prominent second language in Central and Eastern Europe. In the English-speaking world, German is also the third-most-taught foreign language.

German and English are both Germanic languages. Consequently, they have thousands of closely related words that are easy for speakers of both languages to recognize. These are known as “cognates.” For example, the English word for “chin” is Kinn in German. “Water” becomes Wasser and “father” turns into Vater. Not so hard after all, is it?

Yabla German gives you the opportunity to learn all about the special features of the German language. We offer a wide variety of videos – including narrative and documentary film clips, music videos, and more – featuring German native speakers. The videos are accompanied by games, vocabulary lists, and comprehension questions so that you can master spelling, grammar, vocabulary, pronunciation, and listening skills.