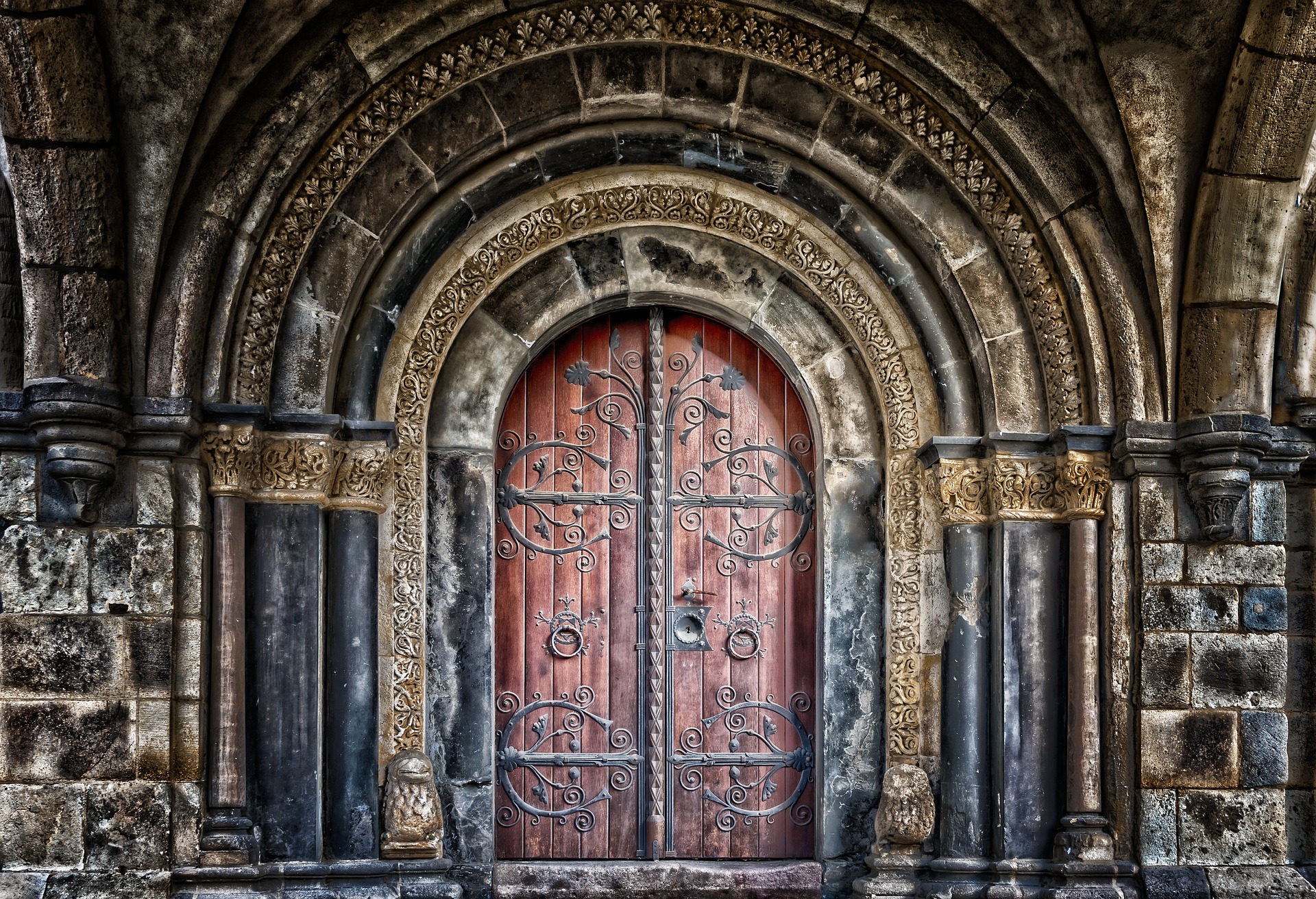 A word’s etymology is its origin, and also how its usage has developed over time. Many German words are very similar to their English counterparts, but this isn’t something you can always rely on. However, even words that don’t look similar may be linked through their etymology. Therefore, learning a word’s origin is often another good way to understand it.

For example, the German word for “placenta” is (der) Mutterkuchen, a compound word that literally translates to “mother cake” or “mothering cake.”

While the word “placenta” doesn’t have quite the same sparkle, it also comes from the word for cake: the Latin term Placenta uterina means “uterine cake,” with “placenta” referring to a type of flat cake that actually resembles the human placenta.

Read on for more German words with fascinating etymologies!

Here are 5 German words that each have a fascinating etymology:

#1 The etymology of der Muttermund (Cervix)

Sticking with the birth theme, our next word is (der) Muttermund: that is, “mother mouth” or “mothering mouth,” or the opening through which the sperm travels in order to fertilize the egg. The English term here is “cervix.”

While “mothering mouth” might seem a bit odd, it’s worth pointing out that the word “cervix” isn’t actually that distant from its German counterpart. Here, we return to Latin once again, where the full term Cervix uteri literally means “neck of the uterus.”

#2 The origin of der Fernseher (television)

(Der) Fernseher literally means “far watcher,” which seems a bit literal — but have you ever considered what “television” actually means? The Greek word tele means “far,” and the Latin word visio means “sight.” Both Fernseher and “television” thus refer to watching things that are happening very far away.

#3 The etymology of die Vernichtung (annihilation)

#4 The origin of gestrandet (stranded)

(Der) Strand means “beach” in modern German, but in the past, it also meant “riverbed.” That’s why the famous London thoroughfare that runs alongside the River Thames is known as “the Strand.”

Gestrandet in German literally means “ending up lost on the beach,” presumably one on a remote desert island. That’s also the etymology of the word “stranded” in English!

#5 The etymology of das Flusspferd (hippopotamus)

Believe it or not, this magnificent animal is called a “river horse” in both English and German! We can find the etymology of the animal’s name in the Greek language, in which hippos means “horse” and potamus means “river.” While the English name for the animal sticks with the original Greek, Germans have translated it literally into their own language, where (der) Fluss means “river” and (das) Pferd means “horse.”