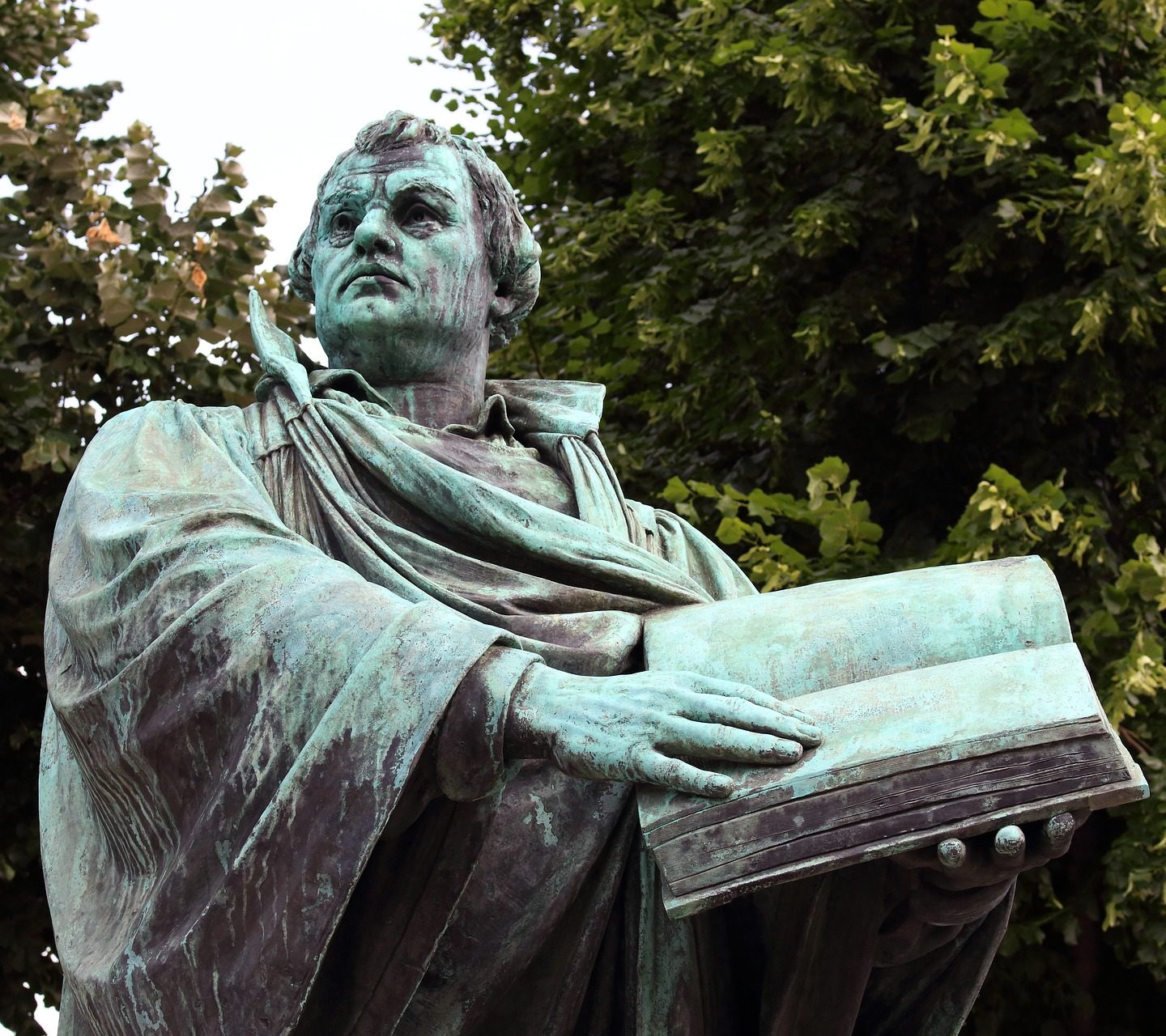 You may already have learned some basic adjectives, such as gut and schlecht (good and bad), groß and klein (large and small), schnell and langsam (fast and slow), jung and alt (young and old), schwierig and einfach (difficult and easy), or schön and hässlich (pretty and ugly).

— cool
Yes, this is also the past participle of fahren (“to drive” or “to ride”), but it is also slang term you can use when you think something is amazing.

— frivolous
Other possible translations are “inane” or “foolish.”

— stupid
This is often used in expressions of outrage, such as Das ist doch bescheuert!

— dumb
This can describe a person or a situation. To commiserate with any German, you can always say, Das ist ja blöd.

— cowardly
Not to be confused with the noun die Feige (“fig”), this adjective means “faint-hearted” or “gutless.”

— dangerous
For “risky” or “hazardous,” you can also use the adjective riskant.

— stingy
Not to be confused with ehrgeizig, which means ambitious, someone who is geizig is a spendthrift.

— attractive
Hübsch can describe anything from a dress to a person.

— ridiculous, laughable, ludicrous
This would generally be describe a situation or a notion rather than a person.

— fun or funny, delightful
A versatile word that can mean “humorous” or even just “enjoyable” or “delightful.

— delicious
Because German waitstaff will always ask you Hat es geschmeckt? when they clear the table, it’s good to be armed with this particular adjective.

— nice
This word doubles as “kind” and “pleasant.” You can say that a person is nett or that meeting someone was nett.

— crooked
Not only used in carpentry! Es ist schief gelaufen means something went wrong or went off course.

— tasty, tasteful
Unlike lecker, schmackhaft can be used outside of a culinary context.

— horrible
A word that not only sounds terrible, but actually means “terrible”!

— stubborn
There are other adjectives for “stubborn,” including störrisch and eigensinnig (which also means “willful” or “opinionated”).

— strict
You may come across the phrase strengstens verboten, which means “strictly prohibited.”

— sweet
Süß can describe a dessert, but is also often used in context where we would say “cute” in English, such as describing a baby or a pet.

— plucky, brave
The adjective tapfer is a combination of “courageous” and “determined.”

— great
Adjectives such as toll, super, and großartig are used to express enthusiasm. If a friend tells you some good news, you can respond with Wie toll!

— uncomfortable, awkward
Unlike the adjective unbequem, unangenehm can refer to a non-physical discomfort, like in an awkward situation.

— crazy
Like many languages, German has a number of adjectives for “crazy.” Another common one is verrückt.

— humorous
In German, ein Witz is “a joke.” Unlike lustig, witzig always means “funny” as in “humorous.”

— responsible, dependable
For information on the difference between zuverlässig and verantwortlich, see our lesson on the topic.

If you would like to learn more about how to order and use German words and phrases check out our Yabla language learning platform. There you can see a new world through the German spoken in the videos. These videos are real-life videos with native speakers. The subjects vary from music, daily life, documentaries, movies, shows, lessons, and much more.

Learn through the interactive subtitles, vocabulary reviews, comprehension questions, and dictation exercises — and go on your own language-learning journey with Yabla.

Yabla offers you the possibility of learning at your own pace and through videos pertaining to your interests. Choose to expand your horizons by learning the most spoken language in the European Union.