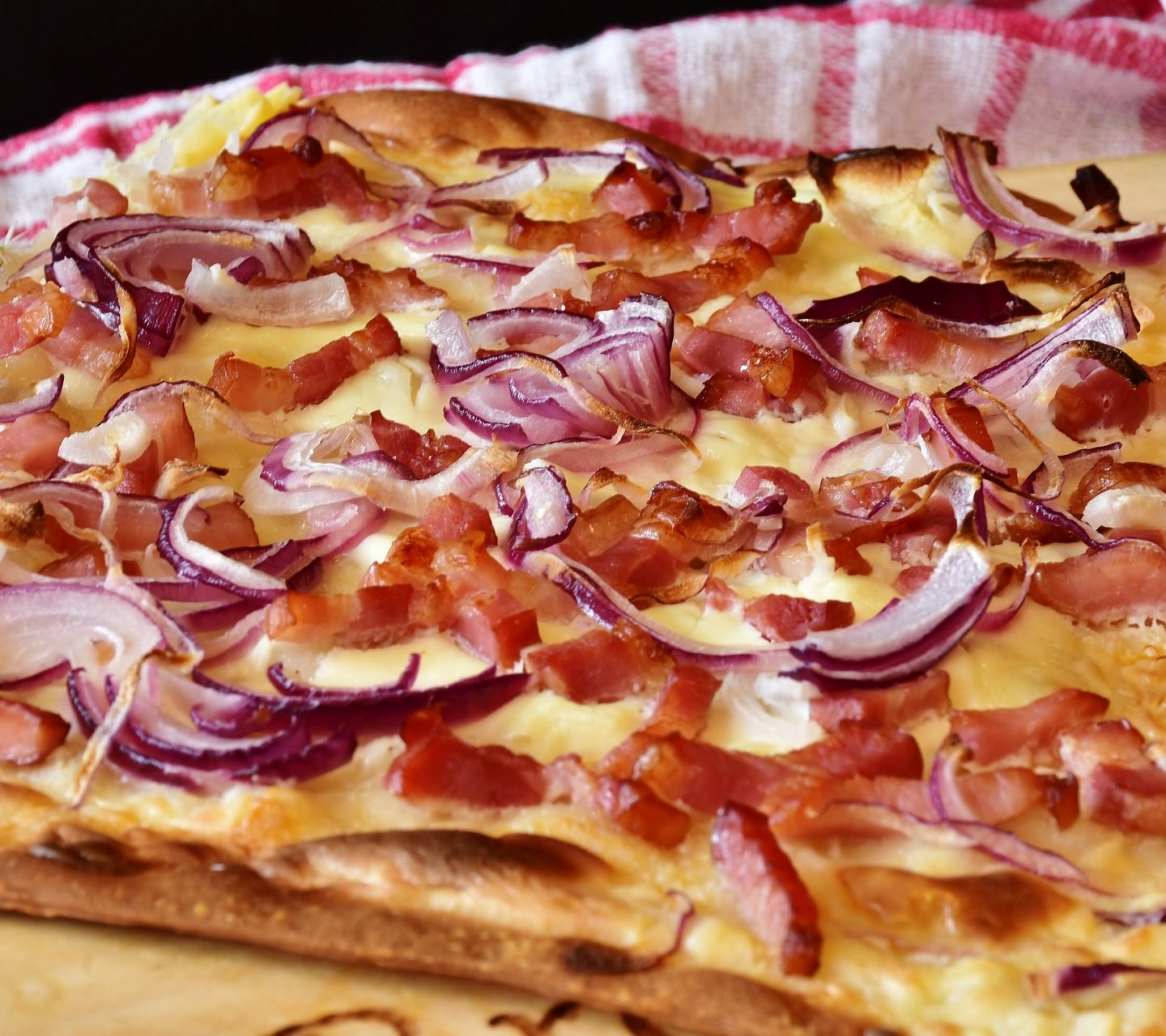 What comes to your mind when you think of classic German foods? Sausage? Schnitzel? As it turns out, each region has its own classic dishes, and not all of them contain pork — just take a look at the dishes listed below!

With access to both the North Sea and the Baltic Sea, a lot of dishes in northern Germany involve fish. So anyone who loves seafood will be quite happy in cities like Hamburg or Bremen, or on the quaint isles of Sylt or Rügen. One of the classic German foods in the north is Matjes, or herring, which is prepared in many different ways.

Yes, Bavaria might make you think of Weißwurst and Blutwurst. But did you know that one of the region’s most delicious meals is actually vegetarian? In Bavaria, Austria, and northern Italy, hearty Semmelknödel — wheat dumplings — come with wild mushrooms or with spinach kneaded into the dough.

In the southwestern region of Germany, Maultaschen and Käsespätzle both deserve a mention. Maultaschen are like a German ravioli containing either meat or vegetables. They can be served either fried or cooked in a light broth. Käsespätzle is a type of fresh pasta that is mixed with cheese (or cheese and bacon) and topped with fried onions. You can think of it as German macaroni and cheese! Because this is one of the most classic German foods, many restaurants in other parts of Germany serve it as well.

Any resident of Frankfurt will be curious to know if you’ve had a chance to try grüne Soße. Its main ingredients are seven different green herbs, including parsley and chives, as well as quark or sour cream. You can eat this fresh, refined sauce with hard boiled eggs in German restaurants in the region of Hesse. Many say that this was the favorite dish of the poet Johann Wolfgang von Goethe, who was born in Frankfurt.

The region of Alsace on the border of France and Germany is particularly famous for Flammkuchen and Zwiebelkuchen. However, many places in Germany have adopted these as their own local specialties as well. Flammkuchen is like a pizza with an extremely thin crust and a thin layer of crème fraîche or sour cream instead of tomato sauce. Bacon and red onions is the classic topic. However, there are many vegetarian variations as well. Zwiebelkuchen is a savory onion tart popular in Alsace and Switzerland, but even as far away from the border as Thuringia and Saxony. It is traditional to accompany Zwiebelkuchen with a glass of Federweißer, a very young white wine.

Now that you know what you might like to eat, see our post on how to order food in German and how to tip in Germany. Additionally, you can find videos related to food, cooking, and restaurants on the Yabla language learning platform. With Yabla, you can discover a new world through videos currently circulating in German-speaking countries. Our range of videos, all featuring native speakers, includes news reports, music videos, movies, documentaries, interviews, TV shows, lessons, and much more.