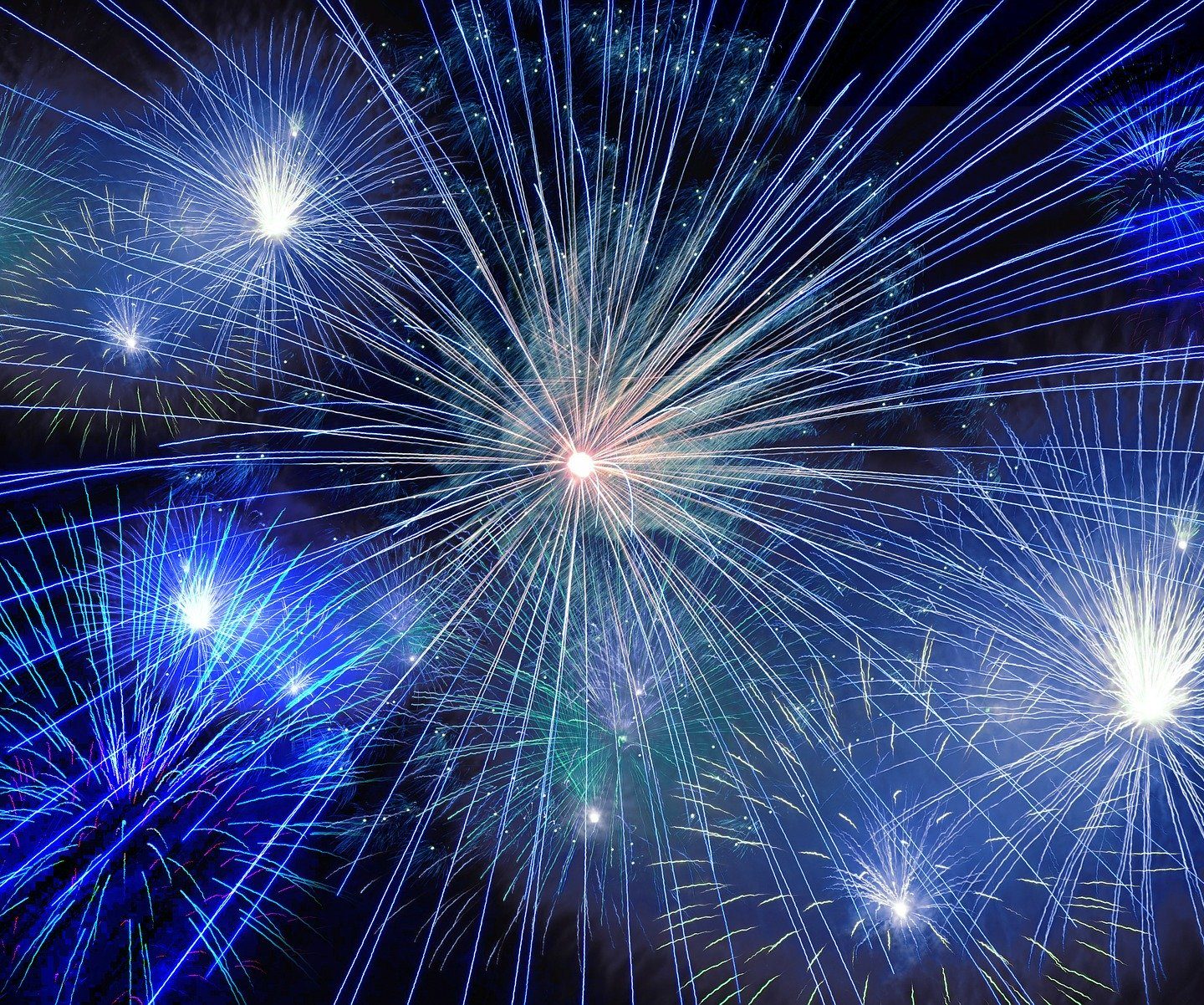 A week after Christmas on the night of December 31st, Germans celebrate the coming of the new year with friends and family. In Germany, New Year’s Eve is called Silvester.

The Origin of the Word Silvester

The name Silvester originates from the Christian feast which takes place on the anniversary of the death of Pope Silvester I on December 31st. The word (with language-specific variant spellings) is used to denote New Year’s Eve in many countries, including Austria, Bosnia and Herzegovina, Croatia, Czech Republic, France, Hungary, Israel, Italy, Liechtenstein, Luxembourg, Poland, Slovakia, Switzerland, and Slovenia.

During the days leading up to New Year’s Eve, people wish each other einen guten Rutsch ins neue Jahr! or simply Guten Rutsch! These can be translated literally as “A good slide into the New Year!” or “Good slide!” If you see someone on Christmas but won’t see them on the 31st, you will want to say this to them when you part ways.

Typical dinners on New Year’s Eve in Germany include pork and sauerkraut or fish. Additionally, fondue or raclette are popular options. Of course, any dinner or party culminates in a midnight toast to ring in the new year. The verb for “to toast” in German is anstoßen.

A major part of New Year celebrations in Germany is shooting off fireworks and firecrackers. Some people go somewhere to see a fireworks display, but many set off their own in their yard or in the streets. Der Böller is a firecracker, and “to set off a firecracker” is the verb böllern. Furthermore, if we turn this verb into a noun or nominalize it, it becomes das Böllern:

The German word for “resolution” in the context of a New Year’s resolution is der Vorsatz, as in der Vorsatz für das neue Jahr, or less commonly, der Neujahrsvorsatz. For instance, people may want to lose weight, be more organized, or try something new.

Haben Sie irgendwelche Vorsätze für nächstes Jahr?
Do you have any resolutions for next year?

Starting the New Year with Yabla

If one of your New Year’s resolutions is to learn German or brush up on existing language skills, a Yabla subscription can help you start the year off right! With Yabla, you can discover a new world through videos currently circulating in German-speaking countries. Our range of videos, all featuring native speakers, includes news reports, music videos, movies, documentaries, interviews, TV shows, lessons, and much more.